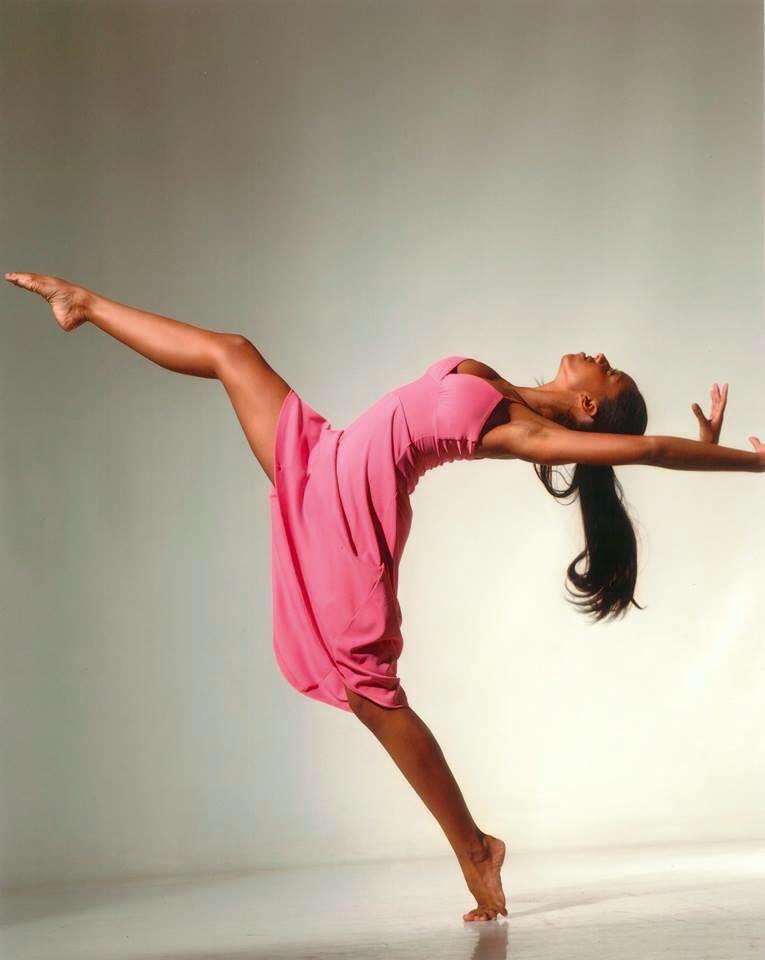 Alicia Lundgren, graduated Northern Light School in 1997 and went on to attend high school at The College Preparatory Academy. She then studied dance at Fordham University in New York City. Alicia performs with the Metropolitan Opera and has taken the stage at Radio City Music Hall as a Rockette for their Christmas Spectacular! 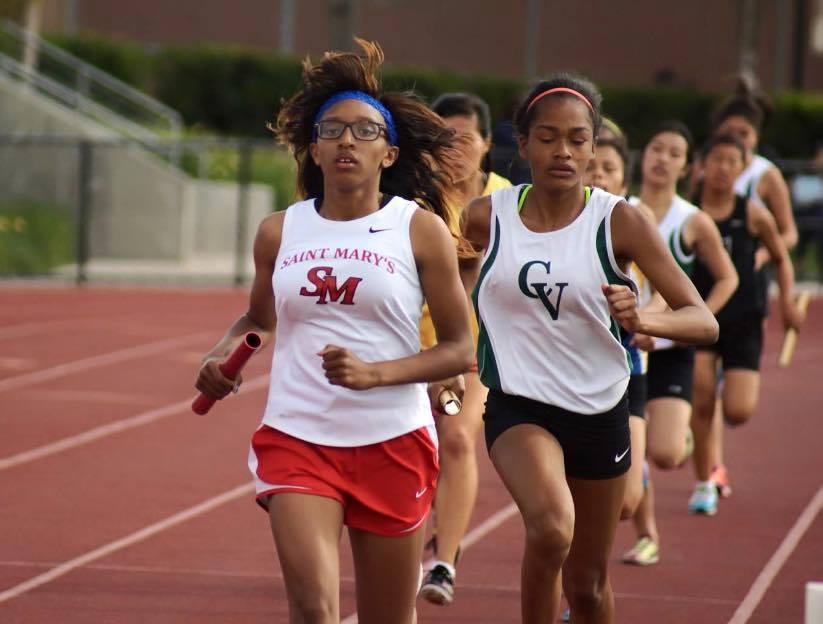 Avi'tal Wilson-Perteete, Class of 2013, graduated from Northern Light School in 2013 and attended Saint Mary's College High School in Berkeley. Throughout high school, Avi'tal remained a dedicated student athlete who excelled in Track and Field while also maintaining a 3.75 GPA. Avi'tal was a member of a 4x400m relay team winning the state championship and broke the Saint Mary's High School record for the 800m. Because of her stunning efforts, Avi'tal received a Division 1 Track and Field scholarship for college at The University of Las Vegas. 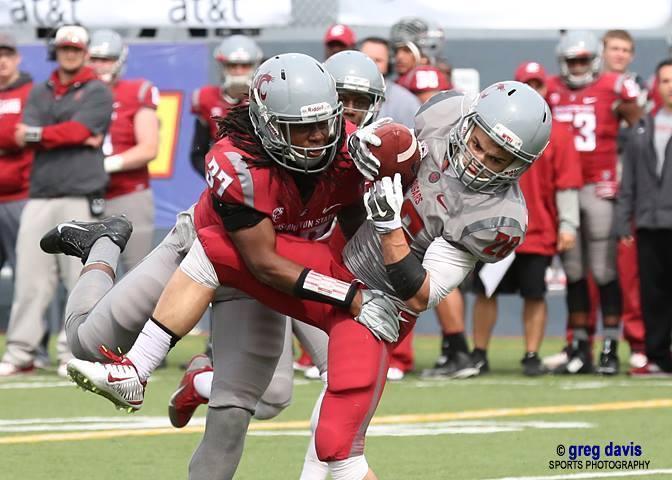 Sulaiman Hameed, Class of 2010, who graduated from Alameda High School with High Honors was recruited by many Division 1 Universities throughout the country before committing to the Washington State University Cougars. During his junior year at Alameda, Sulaiman tore his ACL, and although his athletic future was uncertain, he made a truly admirable comeback his senior year, proving that "Impossible is Nothing!" Sulaiman was one of the Washington State University's best assets on and off the field. He pursued his love of the game as one of the team's strongest defensive backs wearing #37, while maintaining an even stronger academic career. 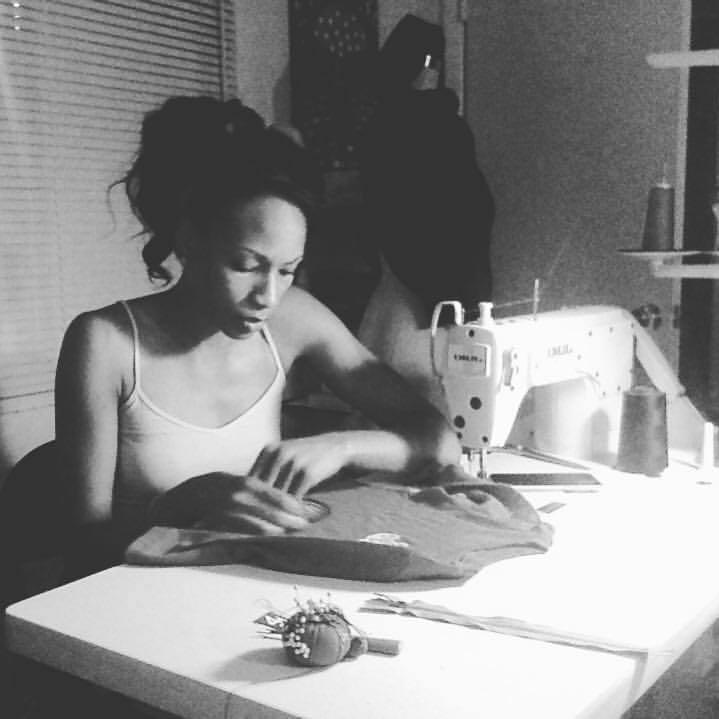 Martinique Lewis, graduated Northern Light School in 2001 and went on to attend Saint Mary's College High School and went on to attend North Carolina A&T and the London College of Fashion Exchange Program. Martinique graduated with her degree in Human Environment and Family Sciences, Psychology, and continued her studies at SCAD University for Creative Careers in Luxury and Fashion Management. In 2013, Martinique received her Ph.D in Apparel design from Cornell University and is now the Associate Professor of Fashion Merchandising and Design at Morgan State University. She is also the CEO/Creative Director at C-J Summers Kids, and is determined to become the best children's wear designer of this century.