At Northern Light School, the Athletics Department is an extension of the Physical Education Department.  Opportunities to participate in interscholastic competition include:
The core values of our program are learning fundamentals, fitness, teamwork, sportsmanship and scholarship. Since 2016, Northern Light School has joined 15 other private East Bay Schools in competing in the Middle School Sports League.

We look forward to producing more outstanding scholar athletes like Avi'Tal Wilson-Perteete (NLS Class of 2013), who, in addition to boasting a 3.8 GPA at St. Mary’s College High School, has broken school records in the 800 meter event and medaled at the 2016 California State Championships as a Junior.  Avi'Tal's feats in the classroom and on the track earned her a scholarship to the University of Nevada Las Vegas, where she joins the class of 2021. 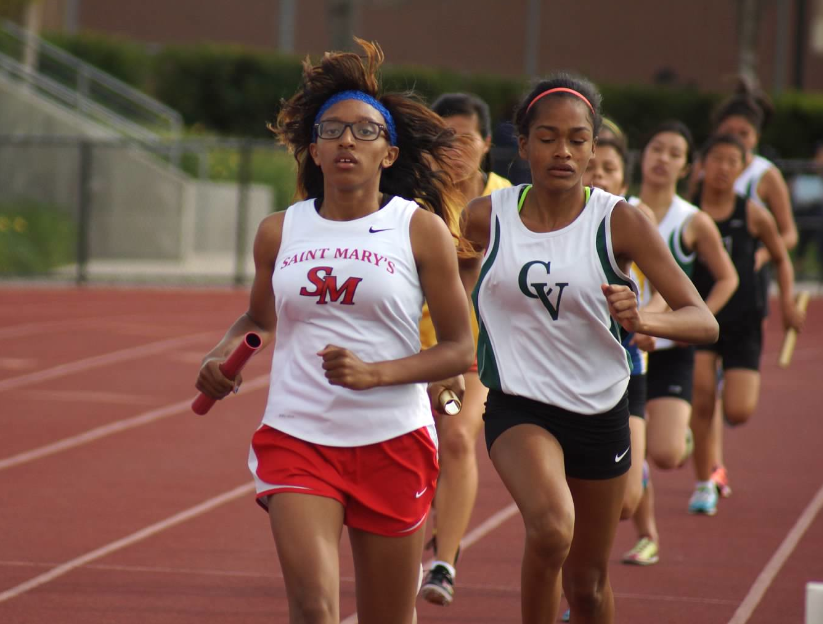